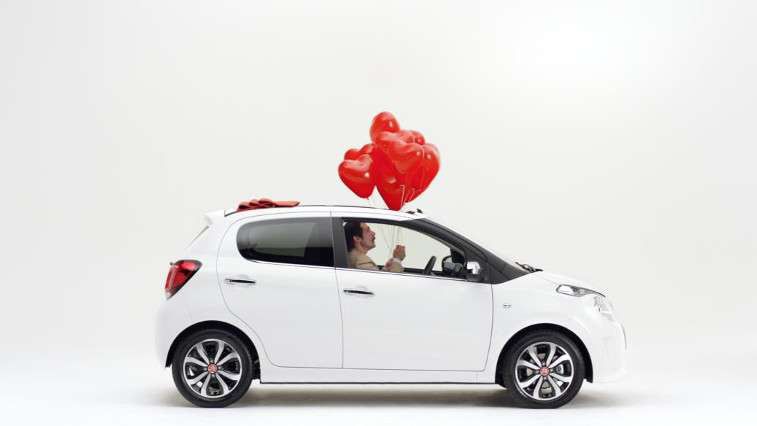 Citroën UK has embarked on a two year partnership deal with British television broadcaster, Channel 4, which will see the French marque sponsor the popular TV dating show First Dates and co-create bespoke content for the on-demand channel, All 4.

Launching in January 2018, this is the first time Citroën has partnered with Channel 4 in this way. The sponsorship will include multiple series of First Dates, as well as the return of First Dates Hotel where Maître D’ Fred Siriex and his team will welcome a whole host of hopeful singletons to a tailor-made matchmaking experience in Naples next year.

In addition to the sponsorship, Citroën and Channel 4 are collaborating on the launch of an original content series for All 4, which will also be distributed across Citroën’s own channels.